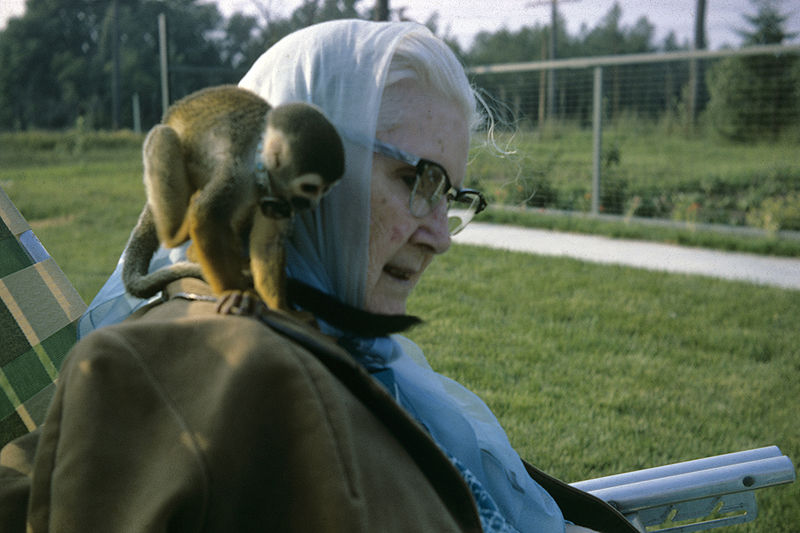 It’s been a big week. Super Bowl Sunday. Tie games are not an option; neither is splitting the Vince Lombardi trophy.  There are winners and there are losers, with no other options.

Healthy relationships are grounded in mutuality and respect.

We forget this sometimes. We forge ahead, convinced our position is infallible, and we play to win. Plenty of folks have argued over the centuries about infallibility. All I can say is this: you’re not infallible, and neither am I. If we at first admit either of us could be wrong, we have a chance at resolving conflict.

In the Gospel of Matthew (18:15-17), Jesus lays out an ingenious method of conflict resolution. It’s a simple process with three steps:

We may be tempted to skip the first two steps, because we are convinced we are right.  We immediately take our battle to a larger forum, or to a person with power over the one who has crossed us, never seeking to understand another’s position. But skipping dialogue violates the Gospel; instead of loving our enemies, we may make enemies.

Even if we don’t resort to getting the boss involved, we may take our beef to another willing ear. We complain bitterly, not to the person with whom we have conflict, but with someone uninvolved in our dispute. Decades ago, psychologist Eric Berne described this in Games People Play as “Ain’t it Awful.”  Further, we try to triangulate someone else to carry the water of our fight. You know this scenario well; you have a dispute with your sister, and instead of talking with your sister, you go straight to your mom. You hope, of course, that mom will take your side and that she will convey the obvious injustice to your sister.  All you do is whine.

Triangulating relationships escalates tensions, frays trust, and effectively plays the game of Telephone in our conflict—we share our message with someone, who shares it with someone else, and so on. What could possibly go wrong? Even if you win a game of triangulation, you’ve poisoned your relationship; the loser’s natural reaction will be to respond in kind, to undermine you at the first opportunity.  Soon, the family, workplace, or church afflicted by this tit for tat will be mired in a malignant, unproductive culture.

The Apostle Paul admonished churches when triangulation corrodes the health of a community.  In his second letter to the Thessalonians (3: 11-12), he calls out those “which walk among you disorderly, working not at all, but are busybodies.”  He calls on these people to “go about their own work quietly, earning the food that they eat.” So, when you’re tempted to win an argument or air your grievance by going around someone, think ahead to whether your approach will bear good fruit as it plays out among the others in your life.  And if you’re the one approached about a conflict?  Listen carefully, offer advice that encourages direct dialogue, but don’t intervene unless a crime has been committed, or if radically unequal power dynamics with the “trespasser” require forceful intervention.  When someone comes to you bearing a story and a monkey, hear their story, but make sure when they leave, they take their monkey!