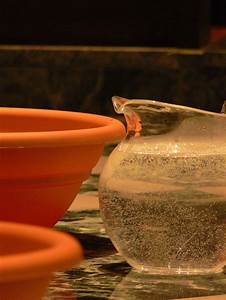 Odd as it was to have an open Thursday, I wasn’t curious enough to figure out why—until it was too late. I’d given the class the night off because it was Holy Thursday, but in my oversight, I didn’t manage to give myself the night off.  I hardly felt like I could cancel a speaking engagement booked months before simply because I had overlooked something important to me.

My dad had taught me decades before that “my word was my bond.” I wanted to honor my “yes” and honor a commitment I’d made, even if made too hastily.

your word is your bond

I learned something I seem to need to relearn on a regular basis: if something looks odd, it probably is—even if the oddity is an unexpected open space in my calendar. And why is open space on my calendar such a surprise? I need to work on that too.

More than one shining moment