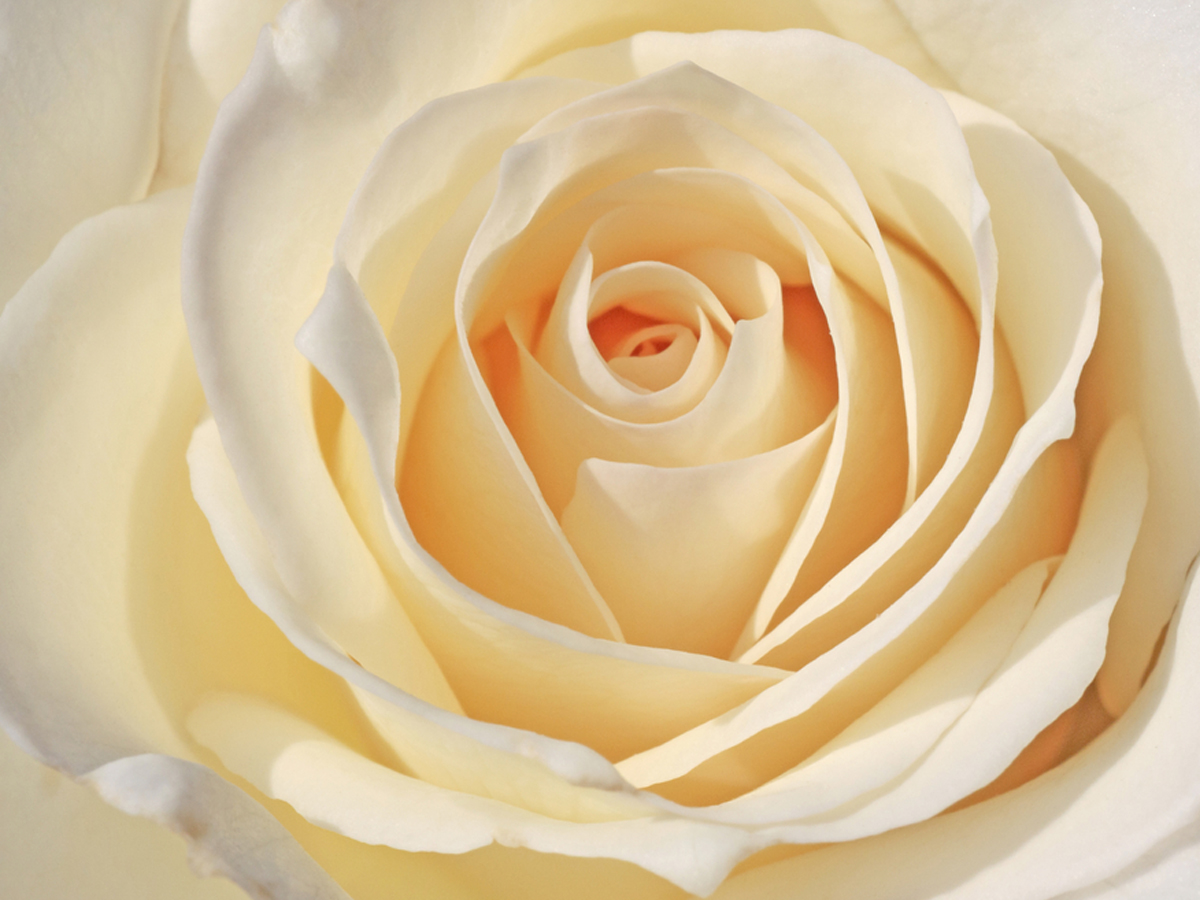 As Steve Hartman of CBS News reported the story in one of his “On the Road” segments, it was a routine 911 call: Melvyn Amrine had gone out for a walk, and after 40 minutes, he hadn’t returned. Doris, his wife of 60 years, was worried. She couldn’t find Melvyn, and it was likely Melvyn couldn’t find her, either. Melvyn is one of over five million Americans who have Alzheimer’s disease.

Usually, police find a missing person with dementia wandering aimlessly. But when they found Melvyn two miles from his home, they discovered nothing about his walk was aimless. He was man on a mission.

Doubtless, Doris would have been thrilled had the police simply returned with Melvyn. But she got more. When Melvyn returned, he was carrying a dozen white roses. He remembered.

It was the day before Mother’s Day, and when the police approached the elderly pedestrian, they said Melvyn was adamant he would buy flowers for his wife. Never mind that he did not know where he’d come from and had no idea how to return.  Melvyn had given his wife flowers on Mother’s Day every year since their first child had been born. He had flowers to buy, and he wasn’t going to stop walking till he got them.

It is a story everyone who loves a dementia patient wants to hear; the brief glimmer of remembering. While caring for my mom, moments of memory would come to her without warning, like a dolphin surfacing. In that tiny sliver of time, I would have my old mom again, the one who remembered and loved me. And as fast as she surfaced, she would dive back into dementia’s deep waters.

For Doris, the roses were a tangible symbol of love resurfacing; the old Melvyn remembered her, and showed his love with a bouquet of roses.  She said she was grateful because even though she knew his mind didn’t remember, his heart did, and his heart responded in love.

But there is more to this story, because it’s not just about a heart remembering; it’s also about hearts listening.  When Sergeant Brian Grigsby and Officer Troy Dillard of the Little Rock Police Department picked up Melvyn, they could have done exactly what they told their dispatcher they were going to do and taken Melvyn home. But they didn’t, at least not immediately. First, they made an unscheduled stop at a Kroger’s grocery store and helped Melvyn pick out flowers for his wife. Whether they knew it or not, they helped Melvyn pick the flower most known to symbolize pure love, the white rose.

If you watch the video surveillance CBS obtained from the Kroger store, you see something else; as Melvyn searches his wallet to come up with enough money to pay for the roses, one of the officers reaches behind his back to hand the clerk more money. Two officers gently bent the rules because they listened with the ear of their hearts.

The difference between doing what’s right versus what’s correct is almost always a matter of heart.

The difference between doing what’s right versus what’s correct is almost always a matter of heart. Being correct demands we understand and follow the rules; doing what is right invites our capacity to respond to context and need.   Sergeant Brian Grigsby and Officer Troy Dillard listened for those moments, and when Melvyn appeared, they let love upgrade their rulebook.

Called to be Light and Salt