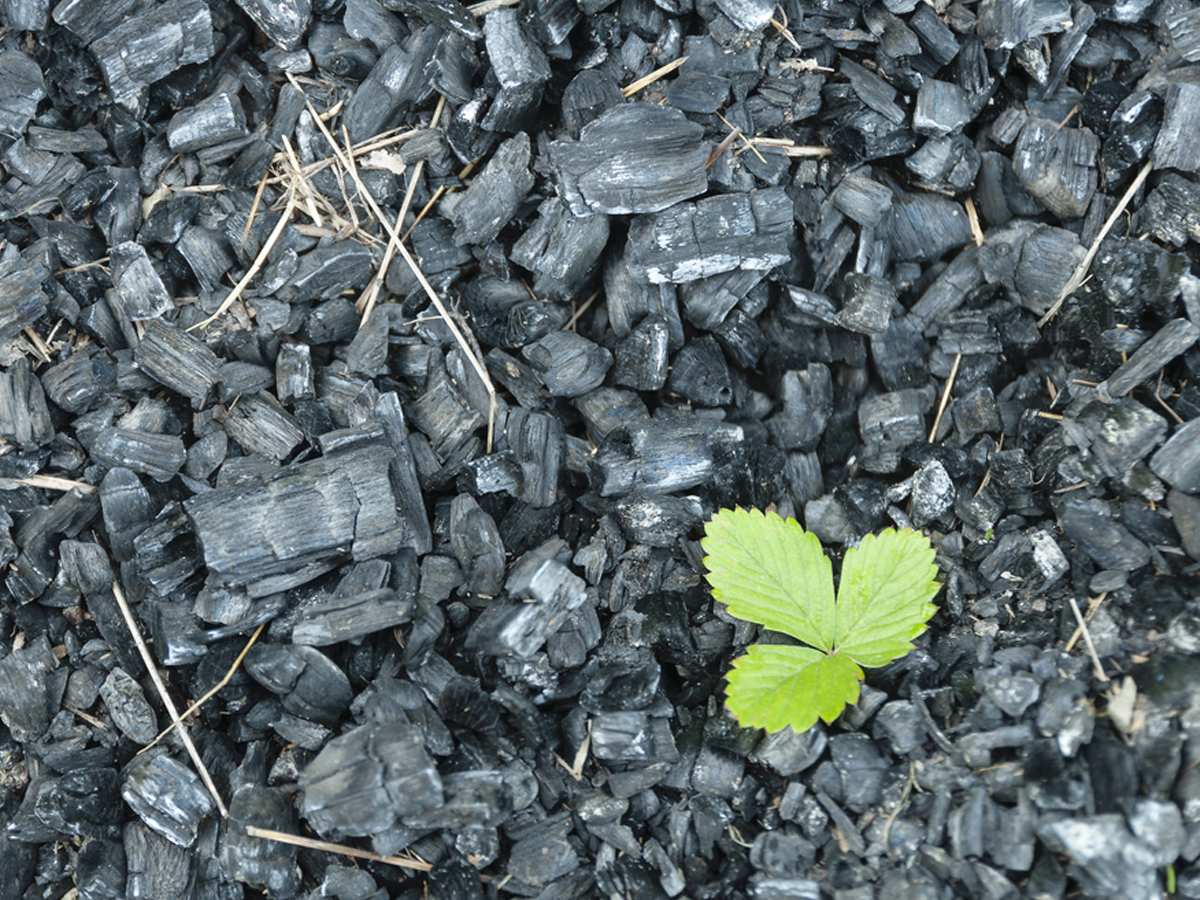 Tom’s Burned Down Café is a “no shirt, no shoes, no problem” kind of place.  The bar is a ramshackle assortment of tarps and tents with cheap beer in a funky/grunge environment and signs that read “We cheat the other guy and pass the savings on to you” and “free beer tomorrow”.  This explains the sign in front which reads “For Sale by Neighbor.”

Tom’s Burned Down Café reeks with character; it is also the destination bar and the center of community life on Madeline Island.

Local lore says the café was purchased and moved to its current location. Soon after the move and renovations completed, the owner was called by locals, telling him his café was on fire. With the café nearly burned to the ground, many folks thought all was lost. But the next day, the café opened. Well, not precisely the café; Tom opened his bar out of the back of his truck.

I doubt opening up the bar out of the back of his truck was plan B, at least not plan B while Tom was renovating to open his dream business. But someplace between our plans and dreams, life happens. And life is often about how we embrace plan B.

Our summer season started with a tornado of epic proportions flattening Moore, Oklahoma. Raging fires plagued California and Colorado. Then the rains began. The trees and shrubs that might have held the earth were gone, burned in the recent fires. The rains were torrential, and the one-two punch of fire and rain was devastating, particularly in the canyons around Boulder.

Yet night after night, we’ve seen survivors on the news who speak with deep gratitude for their lives and their family. All the “stuff” of their lives is gone; no house, no photos, nothing but the clothes on their backs. And in the midst of what seems like utter destruction, they are grateful.

Plan B often seems to be about grace. All that once seemed so important is gone, and in that moment, the survivors find their focus in the truly important—relationships, community, and hope. People rally to help each other, with strangers helping strangers. In the midst of the worst circumstances, people have the capacity to become their best selves.

The autumn Gospels offer a series of Plan Bs in parables about recovering from financial disasters. Just in the last month, Jesus has commented on the stupidity of building a tower without a budget, what to do with a kid who runs off after you’ve given him his share of the inheritance, rewarding a corrupt steward, and the perils of having too much stuff while not sharing your stuff with others.

Like the rich man who feasts at his table while a poor man near him has the sores on his body licked by dogs, those of us with too much stuff are often “money-blind” to the needs of those around us. We can go along for years, comfortably cruising through life in our prosperity, until the inevitable fires burn down our delusions and break us apart: health problems; career setbacks; divorce; death. The despair that besets many of us at that moment is a trial and a temptation, for we are tempted to believe that God has deserted us.

But the reality is different. For whatever reason, God seems to use our brokenness to give us new sight. We’re offered chances to know God and the people around us better. In the midst of heartbreak, we rediscover what is most essential and most life giving—love of our family and friends and love of God. It is as if the cracks in our heart allow grace to slip in. And grace sometimes takes the form of tarps, a tent and a cold beer.

Showing Up: on Four Legs or Two

Charting a Course through Dementia’s Fog