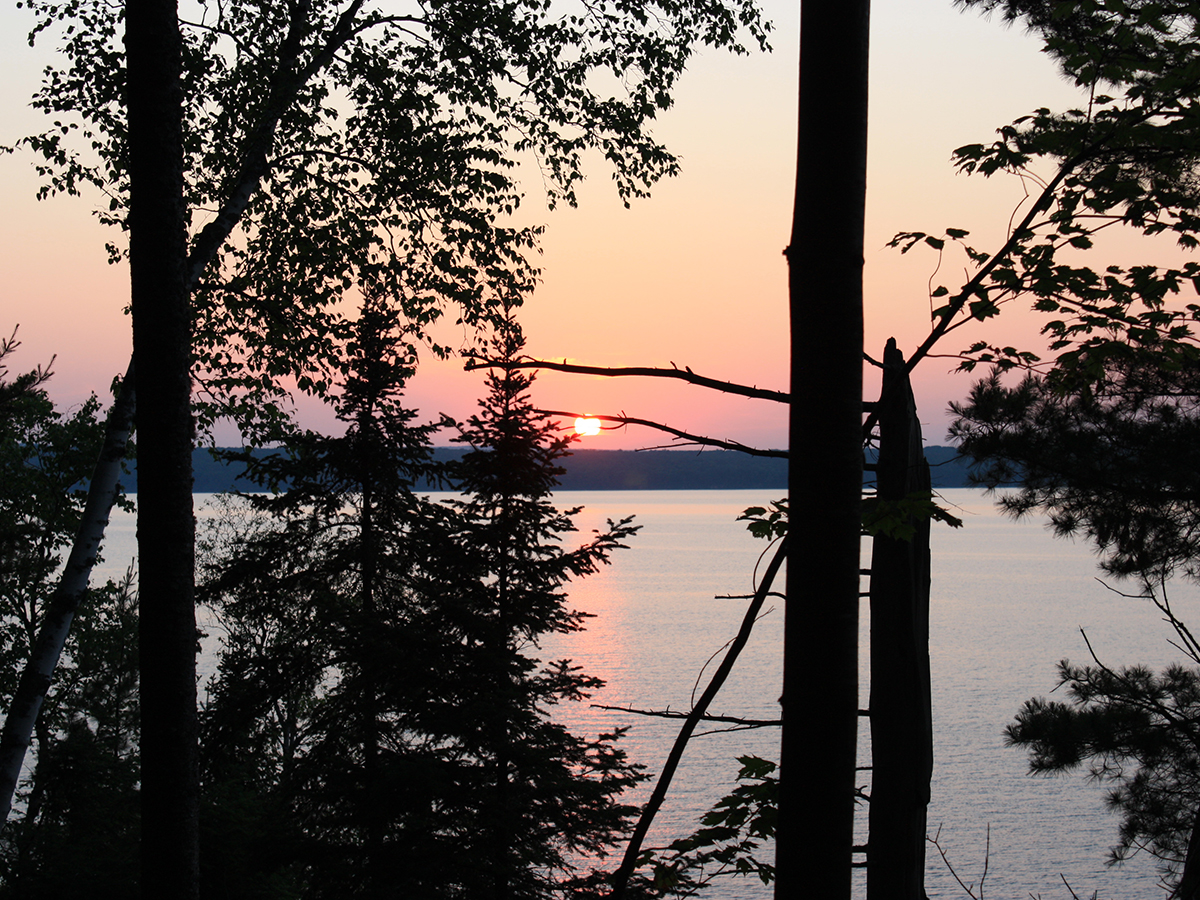 Years ago, when I worked at Abbott as a chaplain, I was paged into the hospital in the middle of an icy night. Abbott didn’t generally page in chaplains unless a patient was close to death, and this patient had been helicoptered in from the Minneapolis airport. As treacherous as my journey through an ice storm, his was a thousand times more precarious. To preserve the anonymity of the family and patient, I’ve changed the details of this story.

When I arrived, Jack’s wife and a cousin were sitting in the ICU’s waiting area. The nurse introduced us, and Jack’s cousin filled the air with small talk and then asked “Do you always work the third shift?” It hit me full force; they didn’t know. They thought I’d just happened by and this was a random encounter with a third shift chaplain. The family did not know that I had been paged in specifically for them, that thirty minutes before I’d been sound asleep in a cloud of down comforters. They did not know that Jack was not expected to see morning’s light, and that this very night they would be praying their goodbyes.

Jack had been diagnosed with an aggressive cancer and had thrown himself into a demanding treatment plan. He was married and had two school aged girls, three good reasons to endure a grueling chemo regiment. He’d been given a likely survival time of two years. That was ten months ago. These dates would prove to be an impediment for Jack’s wife. She was expecting 14 more months, and as the night progressed and Jack’s situation became grave, she continued to say, “We just have to pull him through”.

Sometimes we don’t know things we should. Sometimes we are surrounded by signs as big as billboards that we fail to notice. When we finally get it, we wonder how we possibly missed the obvious signals. Jack’s nurse came out and knelt down on one knee so she was eye to eye with his wife. Quietly and seriously, she said, “Your husband is very, very sick”. Jack’s wife said again “we just have to pull him through”. This had become her mantra, as if words could provide a protective shield for what was about to happen, what will happen to us all.

The moment came and quite suddenly, she understood. I had been both dreading this moment and actively encouraging the medical team to be more forthright, so that Jack’s wife might come to an awareness of her husband’s impending death, before someone emerged from the hallway mouthing the dreaded words, “I am so sorry”. Jack was actively dying; she knew this now.

A heartbeat before, she was enduring yet another long night in her husband’s cancer treatment. Now her life was about to change forever. It was time to gather her girls and pray their goodbyes to a husband and father who would never again in this life be able to say he loved her, never again squeeze her hand, never stay up with her waiting for a beloved grandchild to be born.

Sometimes grace arrives and fills us so completely that we are able to do things beyond our imagining. I’d encouraged Jack’s wife and daughters to each spend time with Jack and tell him they loved him. Even though he wasn’t conscious, they could ask his forgiveness, forgive him of any lingering resentments, and let him know that they would miss him but would be ok. When he was ready to go to God, he could go. I reminded them that hearing was the last sense to go before death and that even though Jack was beyond responding, he might still hear them. They each took time privately and then gathered to pray, their small family circled around a husband and father tethered to machines. Jack’s chest rose forcefully and rhythmically, the vent giving the illusion of robust breathing. They finished praying and stepped out while the breathing tube was removed. Jack never took another breath.

My Aunt Marianne buried two husbands. My Uncle Dwight and cousin Scotty were killed in a plane crash. Scotty was six. Marianne remarried, and her husband Don was diagnosed and died of Lou Gehrig’s disease. I asked her once which was the harder goodbye. “Dwight’s”, she said without blinking. “I never got to say goodbye”.

Even through her shock and pain, Jack’s wife recognized the precious gift she’d been given, sacred time to say goodbye.