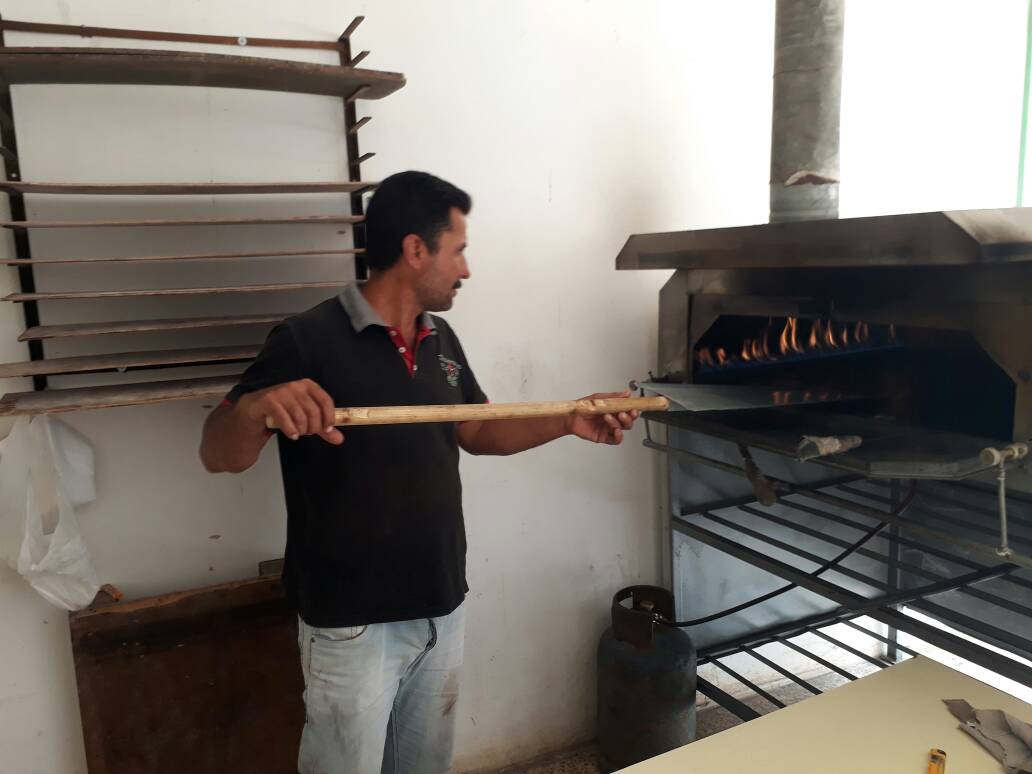 “Memory is the sense of loss, and loss pulls us after it. God Himself was pulled after us into the vortex we made when we fell, or so the story goes. And while He was on earth He mended families. He gave Lazarus back to his mother, and to the centurion he gave his daughter again. He even restored the severed ear of the soldier who came to arrest him — a fact that allows us to hope the resurrection will reflect a considerable attention to detail.”          Marilynne Robinson, Housekeeping

Do you remember Alan Kurdi?  He was the little boy who set out with his family in the early hours of September 2nd, 2015 to cross the sea between Turkey and the Greek islands that have offered sanctuary to refugees of the Syrian civil war.  Found washed up on a beach by a Turkish border guard that morning, the photo of his drowned body galvanized people around the world.

Our memories have been punctuated this fall by our present losses from hurricanes and gun violence.  Our faiths are rooted in ancient cultures, and we draw on these faiths as we struggle to make sense of our losses.  A critical truth of our spiritual tradition is that no loss is forgotten.  In our present mourning, I hope we will not forget Alan Kurdi and the Syrians.

The people of Syria are beginning to return home.  The fighting has ended in cities like Aleppo, but the civil war rages on in other parts of the divided country.  Dr. Curt Rhodes, the director of Questscope, which provides relief services for Syrian youth and families, says, “The Syrian situation is far more hopeful, in the midst of unprecedented anguish and misery, than our media would lead us to believe. It is more hopeful because Syrian people are not a problem to be solved, but a resource to build upon.”  The question of the moment is how to begin rebuilding when governments are not yet ready to make peace.  A recent AP report chronicled some of the losses, and the obstacles impeding recovery:

Mohammed Saddour, who sold carts, found his shop had been used by rebels as an operations room near the front lines. He spoke as workers poured sand into a fighters’ tunnel underneath his shop. He estimated he would need $1,200 to get the shop running plus $800 for a generator — an amount that the 52-year-old merchant can’t afford.

‘The economic cycle in Aleppo will not start unless the big and small business owners begin working. If they don’t start, it will not resume,’ he said.[1]

Questscope is meeting this challenge by delivering Livelihood Kits.  These are trade-specific grants of tools, and small business loans for reestablishing places of business to help the mechanics, bakers, carpenters and hairdressers of Syria to resume their work. More than 700 Syrian tradespeople have been helped so far, which represents more than 4,000 individuals (family members).  By December, 3,000 kits will be distributed, to benefit 18,000 people. As Minnesotans, we know how vital small businesses and craftsmen are to rebuild civil society. Perhaps part of your story is the memory of trade work that supported or mended your family.

On Sunday, November 12th, at 3:00 pm, Our Lady of Grace Catholic Church in Edina will host a concert to raise money for the relief and rebuilding mission of Questscope in Syria.  Members of the Minnesota Orchestra, led by conductor Osmo Vänskä, are donating their skilled trade to bring us beautiful chamber music, including the reawakening embodied in Aaron Copland’s “Appalachian Spring.”  You can purchase tickets at questscopebenefit.ticketworks.com.  Thanks to the generosity of a donor, a limited number of free student tickets are also available. You can also donate to Questscope through their website at Questscope.org, or mail to their headquarters at 615 1st Avenue NE, Suite 500, Minneapolis, MN  55413.

As Marilynne Robinson writes at the end of her novel Housekeeping, “There is so little to remember of anyone — an anecdote, a conversation at table. But every memory is turned over and over again, every word, however chance, written in the heart in the hope that memory will fulfill itself, and become flesh, and that the wanderers will find a way home …”

Come to the concert, and help the people of Syria to return, to remember, and to rebuild.

Celebrating a Woman of Valor