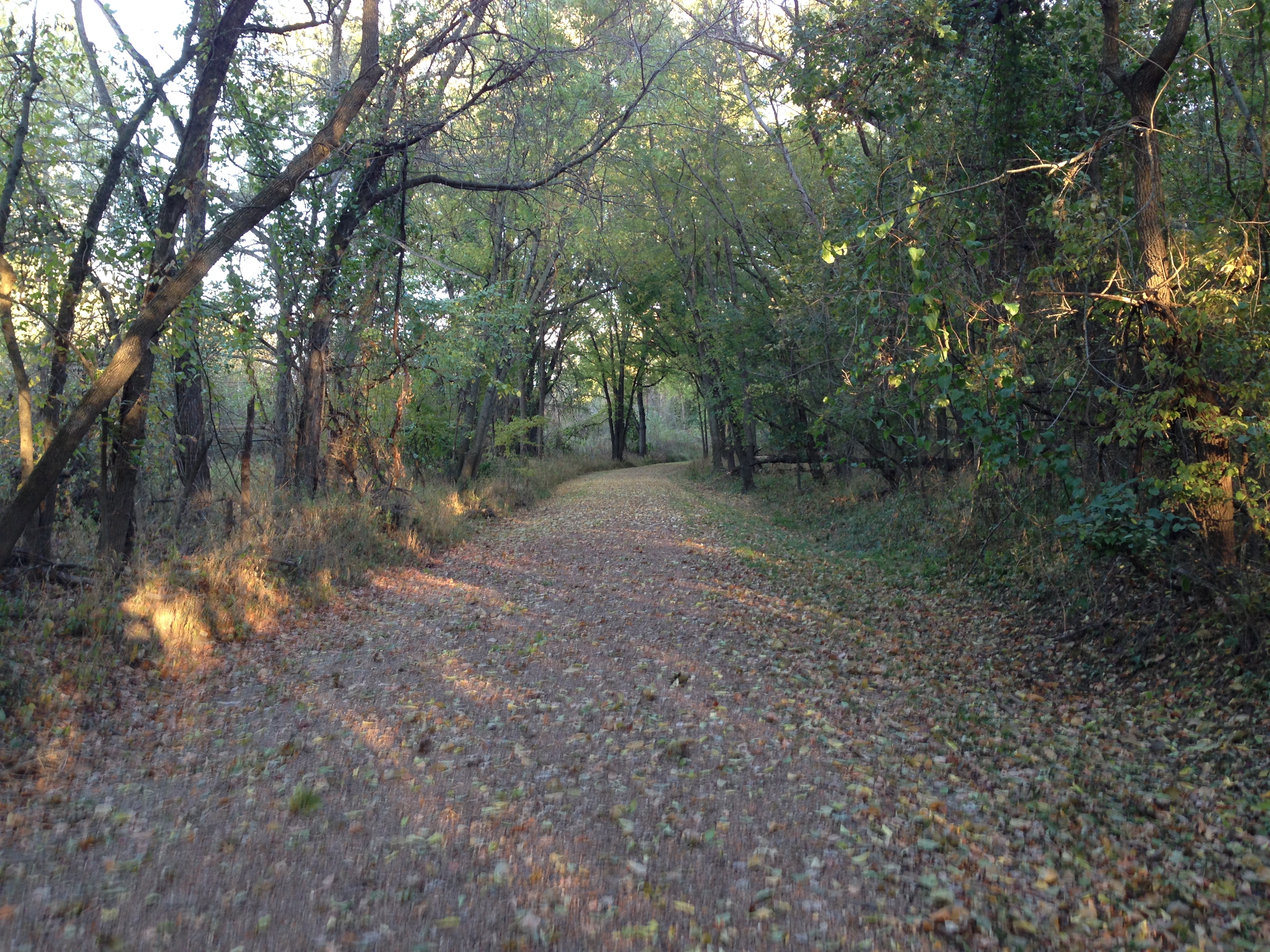 Ever wonder why Jesus picked the disciples? They hardly seem like the cream of the crop. They spent a fair bit of Jesus’ ministry asking stupid questions and demonstrating petty jealousies. There were moments when they even demonstrated incompetence at fishing, the chosen profession of many of them. Perhaps it was not too much to ask of these young men to follow Jesus around for three years as he told stories and parables. They didn’t seem to have much else going for them.

Then things go south for Jesus. Political rulers and religious leaders find him threatening, and they plot against him. And the disciples fall apart. One betrays him.  Others fall asleep as he asks them to stay up to pray with him.  They deny him at the events surrounding the crucifixion, and then they flee the scene in Jerusalem as quickly as possible. It’s no surprise that women find the empty tomb where Jesus had been buried; the men were long gone.

Two followers head to Emmaus immediately after the crucifixion. And on the road they meet a strange traveler who listens to their story of woe, a story of Jesus the man they thought had come to save them who they had just watched being crucified. It is evening, and the stranger appears to be walking on alone when the two invite him in. It would not be safe to travel further in the night, and so Cleopas and his companion (unnamed disciples in the Bible are thought to have been women, so perhaps this was his wife) invite Jesus to stay with them.

It is in their small gesture of hospitality, a meal offered, that the two disciples recognize the risen Jesus. As Jesus breaks the bread, their eyes are opened, and they come to realize their odd road companion is the once crucified, now living Jesus.

As quickly as they recognize Jesus, he is gone. And these two do something crazy. They immediately return to Jerusalem to tell the others. As much as they had warned the stranger not to walk on in the night, they now fail to heed their own advice and head out immediately, returning to the place they fled, Jerusalem.

As stories go, the road to Emmaus perfectly encapsulates the experience of the disciples. Fearing for their own lives, they flee the unrest of Jerusalem, only to have an experience of the living Jesus—and in that experience they are transformed.  Seeing the risen Jesus, they become true followers, followers who are tenacious and willing to risk their own lives to share the story of the resurrected Jesus.

As dividing lines go, there are no brighter lines than the resurrection. Those that saw Jesus as a good man, perhaps even a prophet—they were not transformed. Those who believed Jesus was resurrected were transformed in dramatic ways. They spread the word and shared the story. They were persecuted themselves. Some were crucified like Jesus and some stoned. Personal transformation did not offer personal protection; if anything, it drew dangerous persecutors. Yet believers were compelled to share the story.

This transformation is the story of Easter.  Fallible, fearful people following the path of least resistance have an experience of death and the personal destruction of their dreams.  And then they have an experience of resurrection that gives them the courage of lions and the eloquence of angels.  They make a U-turn in their lives, with actions of love and charity that impress so many others that the people of “The Way” grow rapidly.

We live twenty centuries away from these events.  The Word that transformed the disciples now often seems crowded off the road by the onrushing clamor of our modern culture.  And still, the possibility of making a U-turn persists.  Happy Easter!

A light in the darkness